On June 30th, we held an online sharing session on the theme of "Indonesia as seen by the Japanese" for the second time. The guest speaker, DR. Yasunobu Shiraishi, who was from Mitsubishi Electric Corporation and is the the Honorary Chairman of the Japan Association of Small and Medium Enterprises (SMEJ) in Indonesia, introduced "The Application of Japan-Indonesia Joint Management Practice to Business in Indonesia".

In the interview session, DR. Yasunobu Shiraishi shared his experience after arriving in Indonesia in 1981, an episode in which he struggled nationwide to build a sales network for TV products through a joint venture with the Lippo Group. He shared his views on Indonesian employees' attitudes toward time and Indonesian people’s personalities. He also taught the differences between small and medium-sized enterprises in Japan and Indonesia, and his valuable experiences and opinions gained during his 38-year stay in Indonesia.

In the final question and answer session, questions were asked about issues surrounding small and medium-sized enterprises, such as complicated regulations including minimum capital, and tips for expanding the sales network in Indonesia.

More than 70 people from Indonesia and Japan participated in this event.

This session would probably become an interesting opportunity for participants, to get information and knowledge about the solutions of Indonesian business. 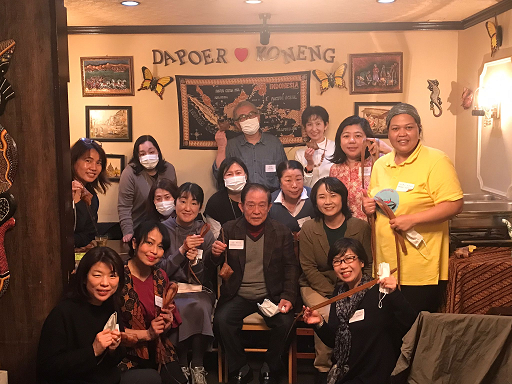 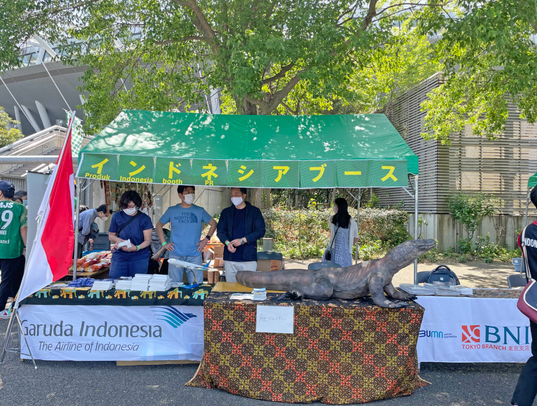 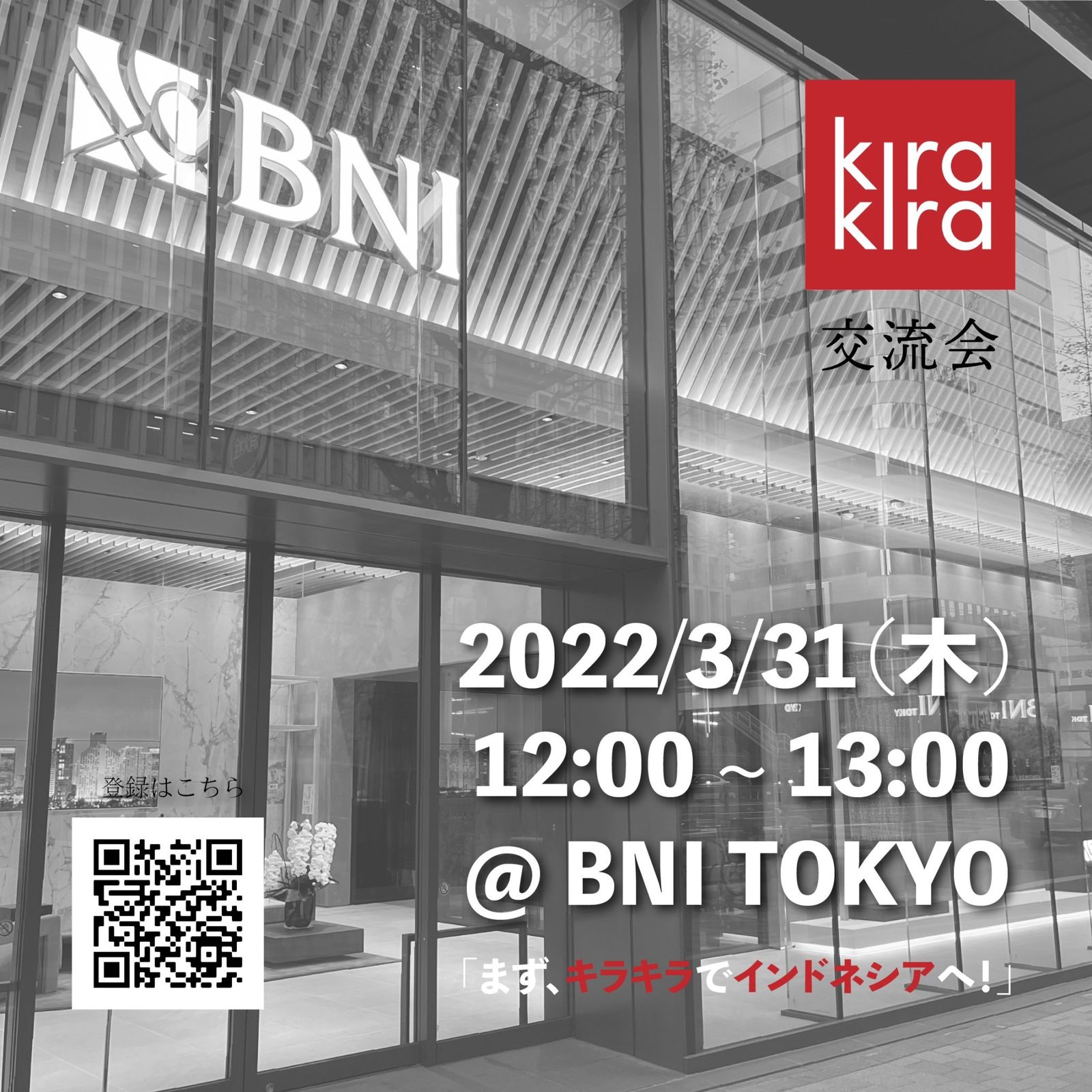 Our member Fiesta Victoria (belonged to ZeLo, a Foreign Law Joint Enterprise)
was selected by the ALB Women in Law Awards 2021 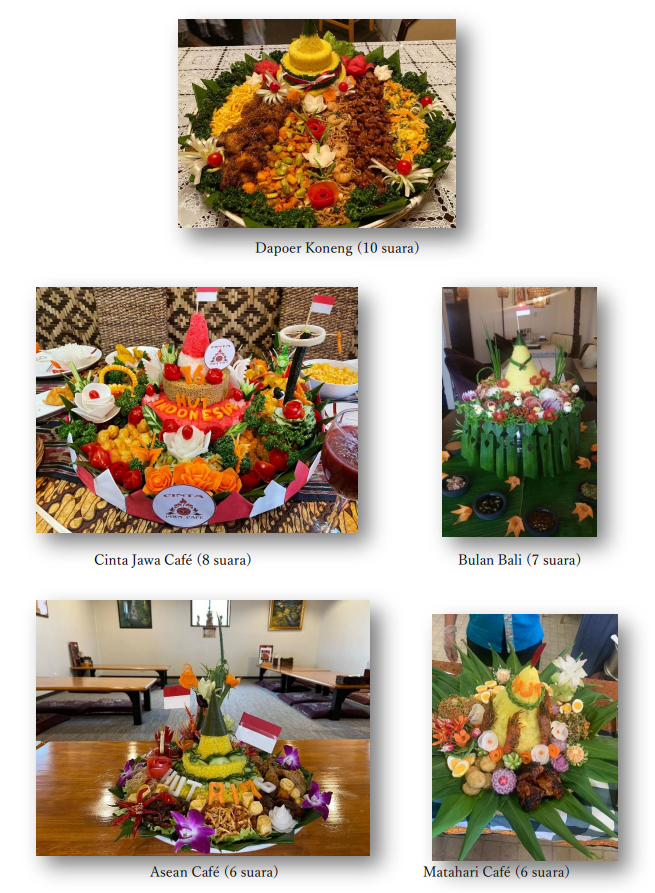